Rainbow Six Siege stole the show at E3 2014. From its surprise reveal during the press conference to the already impressive (and playable) state of the pre-alpha build, the critics have been sufficiently wowed. In addition to their glowing praise in previews from outlets around the world, Rainbow Six Siege won numerous prestigious awards from outlets like IGN, PC Gamer and Polygon, and was nominated for many, many more. So to say thank you, and to give fans another taste of the return of Rainbow Six, we have this very special accolades trailer, as well as details on a livestream where you can watch the developers playing the game live.

Catch the livestream of the special behind-closed-doors demo we showed the press at E3 2014 on Twitch.tv on Thursday, July 17, at 11:00 AM PT. Watch the dev team play live and see for yourself what impressed the critics.

For more on Rainbow Six Siege, take a look at these posts:

What Is Rainbow Six Siege? 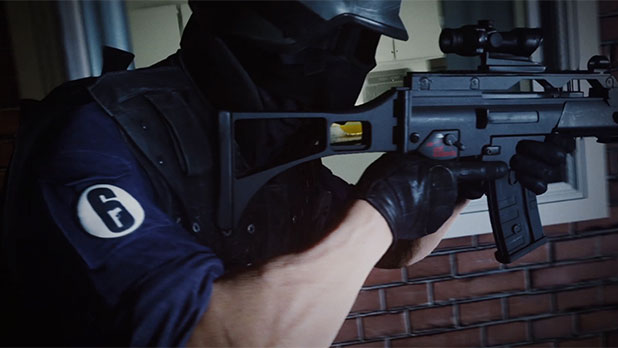