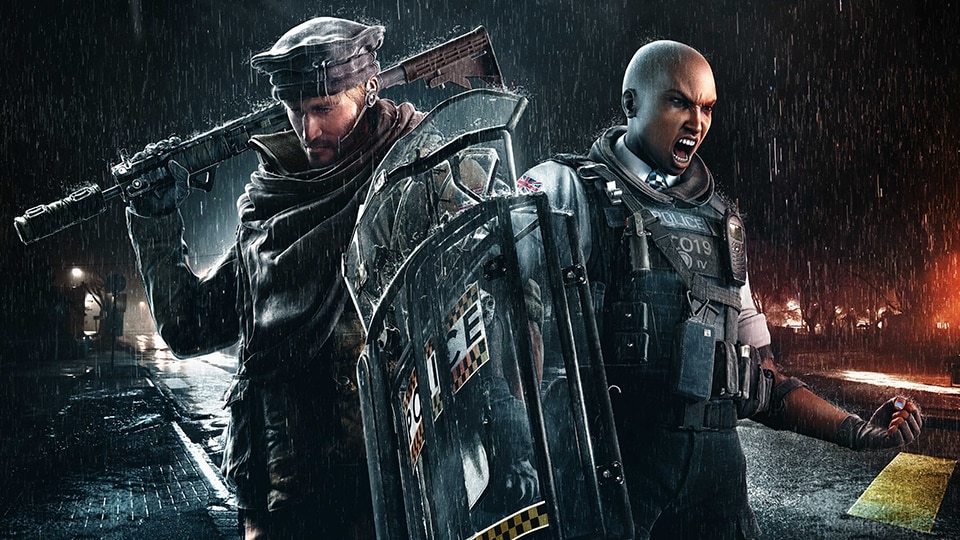 Rainbow Six Siege is bringing its third year to a strong finish, with over 40 million players, a nomination for Best Ongoing Game from The Game Awards, and a new season of content – Operation Wind Bastion – coming soon. If you haven't yet tested yourself against other Operators in Rainbow Six Siege's tense, tactical, wall-obliterating matches, you'll get a chance from November 15-18, when Rainbow Six Siege will be free on PS4, Xbox One, and PC.

If you want to continue playing after the free weekend, you'll be able to transfer your progress to the full version of Rainbow Six Siege, which will be on sale for up to 70% off all editions between November 15 and November 30 (dates will vary by platform). The free weekend coincides with the Pro League Finals on November 18, which will include a full reveal of Operation Wind Bastion's new content, including its new Moroccan map and two new Operators.

Click here for additional details on timing and discounts during the free weekend. And for more on Rainbow Six Siege, check out our previous coverage.