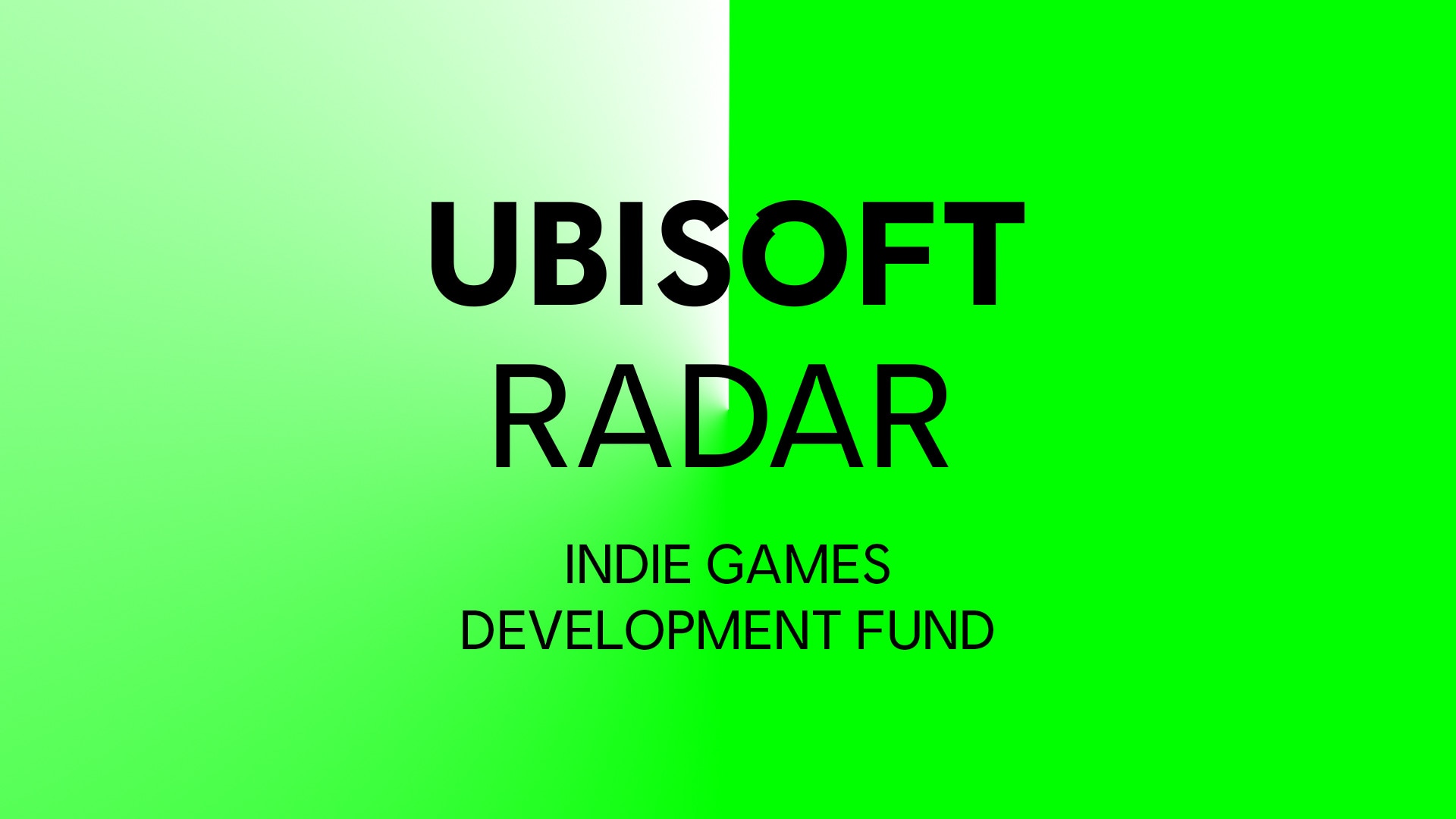 Applications opened today for Ubisoft RADAR, Ubisoft's very first $10 million investment fund that will support indie studios in the Canadian province of Quebec. The Ubisoft News team sat down with Olivier Delisle, entrepreneur accelerator director, who leads the program, to learn more about the origins of the initiative, how the program works, and why Quebec is the perfect environment to launch it.

Where did the idea for RADAR come from?

Olivier Delisle: The idea originates from different discussions we had with independent studios about what they needed in terms of support. The responses were unanimous: they were looking for sources of funding for their projects.

We realized we could play a key role, and after careful consideration, we decided to launch the Ubisoft RADAR initiative to accompany indie studios in Quebec. Ubisoft RADAR is an investment fund that finances indie game projects through different forms of support, including mentorship and coaching.

Why is it important for Ubisoft to support indie studios?

OD: Let's not forget that Ubisoft started off as an indie studio back in 1986. This project is in line with our CEO Yves Guillemot's desire to support entrepreneurship and the techno-creative sector in order to give back to the community, in this case, to indie studios. When we support an ecosystem, it becomes stronger, and it's in the common interest to support this sector to help it become even more vibrant and attractive.

OD: Ubisoft RADAR will support projects at three different phases. The first phase brings funding when a game is in pre-production. The second phase is a finishing fund that helps studios complete their games, because it's often at that time that studios need specific expertise, or extra funding for fine tuning, polishing or quality control. The third phase is commercialization, to help market the games and build their communities. In this phase, funding can help a team to showcase their game at a major video game event, create a launch trailer or hire a community manager, for example.

We come at three different stages with funding that will adapt and be flexible depending on the need. And it's not just about accessing one of the three forms of funding. We can come at the beginning of development for a game and then fund later phases too. If we support a studio, we're ready to go all the way to help them succeed.

Ubisoft RADAR's terms are unique. We don't touch intellectual property and we don't want to influence the artistic or narrative direction of a game. We offer fair and flexible financial support and repayment terms, but the studio remains completely independent. We can provide experts and advice if they need it, but at the end of the day it's their project, and we believe in it enough not to want to distort it.

How will Ubisoft support selected projects in addition to funding?

OD: Ubisoft's know-how and willingness to share is the second pillar of the Ubisoft RADAR fund, complementing the financial support. For example, we can offer business mentorship, help in UX, expertise in quality control, access to our User Research lab, assistance in community management or game design, and much more. Based on the needs of each project, we will find internal experts at Ubisoft who will be able to provide that expertise in those areas.

Ubisoft's studios in Canada already support indie studios with different initiatives, for example with the indie series in Toronto and Montreal. How is this program complementary?

OD: It has always been natural for Ubisoft to nourish the techno-creative ecosystem. Today we have contests with universities in Quebec and Ontario to encourage the development of new talents. With the Indie Series, Ubisoft Montreal and Ubisoft Toronto organize an annual competition for independent studios with a cash prize and mentorship opportunities. The next logical step was to create a fund to invest in indie studios and support them during specific phases in production, and even accompany some along the entirety of a game's creation.

Will Ubisoft take a share of revenues from the selected titles when they launch?

OD: All profits made by Ubisoft RADAR will be immediately reinvested into the program to fund more indie games. And so, the more success we have, the more the fund will grow and be able to accompany new projects in upcoming years. It's a way to redistribute the success of indie projects to other indie studios that are starting out, and create a virtuous cycle.

Why was Quebec chosen as the kickoff region?

OD: Because of the liveliness of its pool of indie studios! There are around 260 indie studios in Quebec - it's a very strong community. I'm thinking of studios like Thunder Lotus, the creator of Spiritfarer, or Norsfell and their game Tribes of Midgard; these are fantastic examples of the strength and impact of indie studios in the region. Plus, since Ubisoft has been in the region for 25 years, we have already established a strong bond with its indie ecosystem. Quebec is also a highly entrepreneurial region, so I think it's the perfect place for Ubisoft to launch this type of project.

What criteria are you looking for when it comes to selecting projects to support?

OD: We are looking for projects that have a commercial potential. We also look at feasibility. In addition to promising game concepts, we have to be sure that the studio will be able to deliver what they are proposing, that it has the right team to create the game.

As with any other investment, we have to make sure it makes financial sense so that the fund will regenerate and even grow to benefit more studios. But we're also looking at the human side. We want to support games that offer something different, that are diverse and inclusive and that are a good fit with Ubisoft's values.

For those who are interested in applying, they can visit the Ubisoft RADAR website and find all the details.

Can you tell us more about the selection committee for the RADAR fund?

OD: The committee is composed of six people - all from different and complementary disciplines - who review the projects based on their area of expertise. In addition to myself as program director with a specialization in strategy, planning, and development, there are committee members specializing in production, branding and marketing, innovation, finance, and editorial. This committee will be able to assess the projects in a fair and balanced way.

While we can't select every project, it's important for us to help the community of indie developers as much as we can with this initiative. We plan on sending each team that applies some feedback to help them progress.

How many applications are you anticipating?

OD: The studios we've already worked with to build the Ubisoft RADAR fund are excited by this initiative, and based on that initial enthusiasm we're expecting a lot of interest. I'm hoping to see many submissions for each stage of financing. We will choose projects to submit to the selection committee, that will decide which two or three projects Ubisoft RADAR will fund. If there are a greater number of truly exceptional projects in an extraordinary year, we always have the option of accommodating more studios.

What's currently planned for the future of Ubisoft RADAR? Where do you hope to see the program in the next five years?

OD: At the moment, we're focused on financing the first set of games and helping the studios launch their projects. The goal with time is for these games to be successful, simultaneously enabling the fund to grow and help other indies! We want to continue to stand alongside these studios for their subsequent games as long-term partners.

What makes you most excited about Ubisoft RADAR?

OD: I'm eager to help launch successful games! I want to look back and be able to feel proud that we believed in the team and gave them a boost.

Ubisoft is really spearheading new ways to support our industry by promoting entrepreneurship and indie studios. With this program, we bring a completely different vision and approach to what already exists in this space. We want to work together with them to help them reach their full potential while protecting their creative freedom. We'll choose projects that we can support in the long term, hand-in-hand towards a shared success.

*Find out how Ubisoft's Indie Series has boosted independent developers in Quebec and Ontario over the last several years.