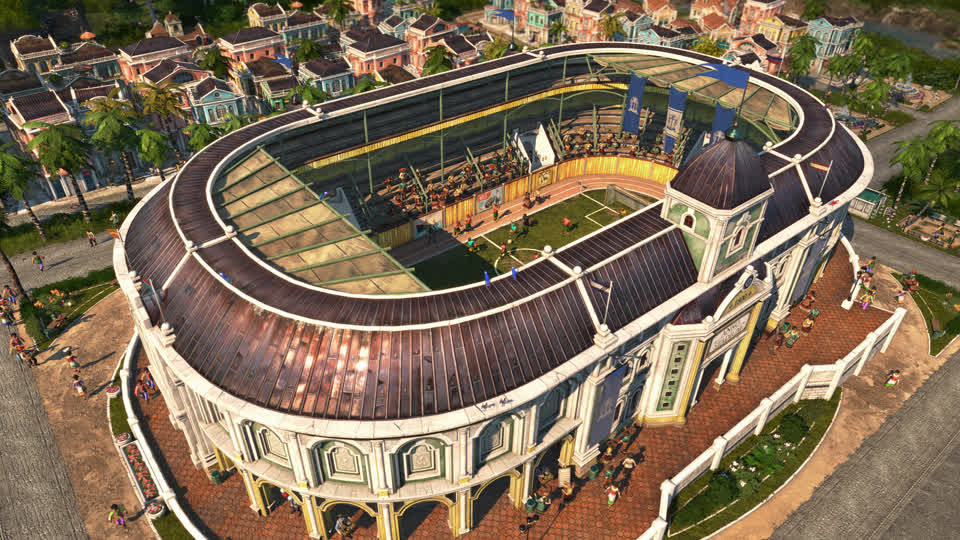 This Week at Ubisoft: Anno 1800 is Coming to Consoles, The Crew 2 New Episode Available Now

This week at Ubisoft, Anno 1800 was revealed to be coming to consoles for the first time in franchise history; The Crew 2 kicked off a frigid new episode; and the team behind OddBallers shared insights about the game's accessibility features. Plus, to celebrate the upcoming Lunar New Year, the Ubisoft Store is giving away Rayman Raving Rabbids on PC for free. Check out all that and more in this week's roundup of Ubisoft News.

For the first time in its 25-year history, Anno is coming to consoles. On March 16, Anno 1800 will launch for Xbox Series X|S and PS5, enabling a new audience of players to build cities, establish trade routes, explore new continents, and forge diplomatic relations with allies and opponents alike. Anno 1800 Console Edition will have a new UI redesigned with controllers and TVs in mind, and enhanced graphics for new-generation consoles. 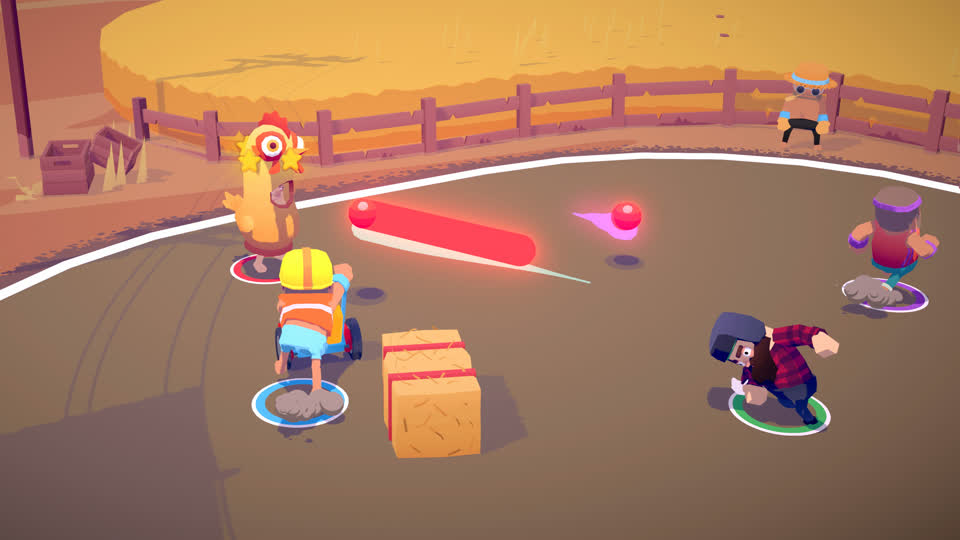 OddBallers will launch January 26 for Xbox One, PS4, Switch, PC, and Luna, as well as Xbox Series X|S and PS5 via backwards compatibility. The development team behind this dodgeball party game made sure to keep accessibility a top priority for the game, and Ubisoft News spoke to UI/UX Designer Maxime Ritter about their approach to making the game an accessible experience for as many players as possible.

The Crew 2 Season 7 Episode 2: Blizzard Rush is live now, bringing a new country-wide illegal race, new Hypercar events, and new cars to unlock. Some of the cars available in Blizzard Rush include the BMW M8 Coupé No Rules Edition, Bugatti EB110 Super Sport Anodized Edition, and Porsche 928 S4, among others. A new Motorpass is available as well, with 50 tiers of free and premium rewards. 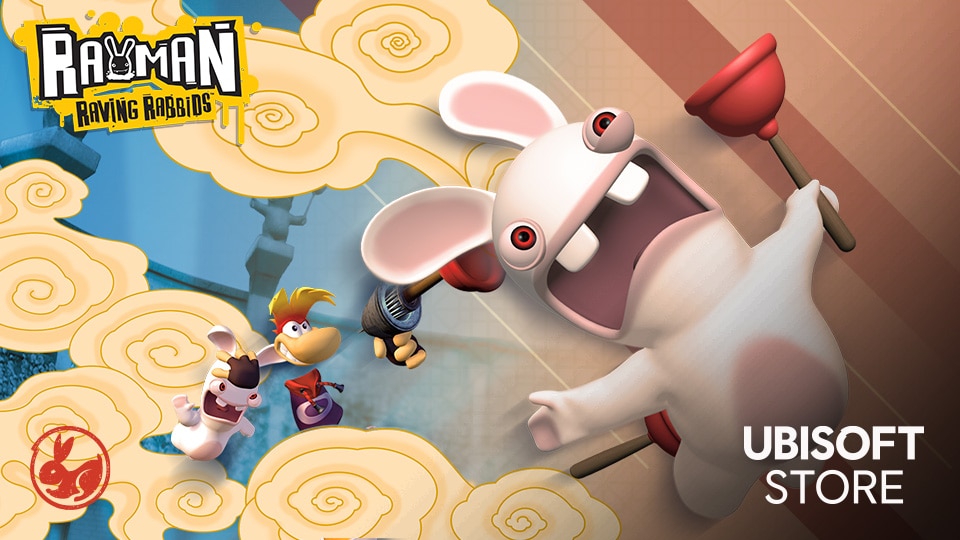 As part of the Ubisoft Store's Lunar Sale, you can claim your free copy of Rayman Raving Rabbids now through January 23 for PC through Ubisoft Connect. In the game, the Rabbids kidnap Rayman and force him to compete in an assortment of chaotic minigames. Rayman Raving Rabbids' campaign is playable solo or in co-op, or you can compete against friends for the highest score.

Brittany Spurlin, Writer/Editor: It's the dawn of the Industrial Age, a world filled with innovation and exploration. Anno 1800 invites you to test your mettle as a business magnate as you build out a city-state in the Old World. What starts as a simple plot of farming land can be turned into a bustling metropolis with additional settlements in the New World - if you play your cards right. As your city gains renown, you'll need to establish production chains, trade routes, and allies in order to ensure its continued growth and prosperity.

The strategy behind Anno 1800 is an intricate yet fun puzzle. There are so many cool things to create, like steam engines, typewriters, gramophones, shampoo, and violins, among many other possibilities. However, to make these things, you'll need resources and labor, which is where the strategy part of the city-building comes into play. Each class of laborer makes a specific type of product, and you'll need to keep them fed and happy if you want them to keep going (protip: put your famers near a pub). Plus, they all build on each other - you won't get to unlock the pocket watch-making Engineers without materials made from the Artisans, who couldn't create their sewing machines without product from the Workers, who need to eat food produced by the Farmers in order to churn out bricks and metal. As you design your city, it's important to think about what amenities need to be close to each, but playing around with different layouts is a huge part of what makes Anno 1800 fun.

You can get Anno 1800: Complete Edition with a Ubisoft+ subscription today.