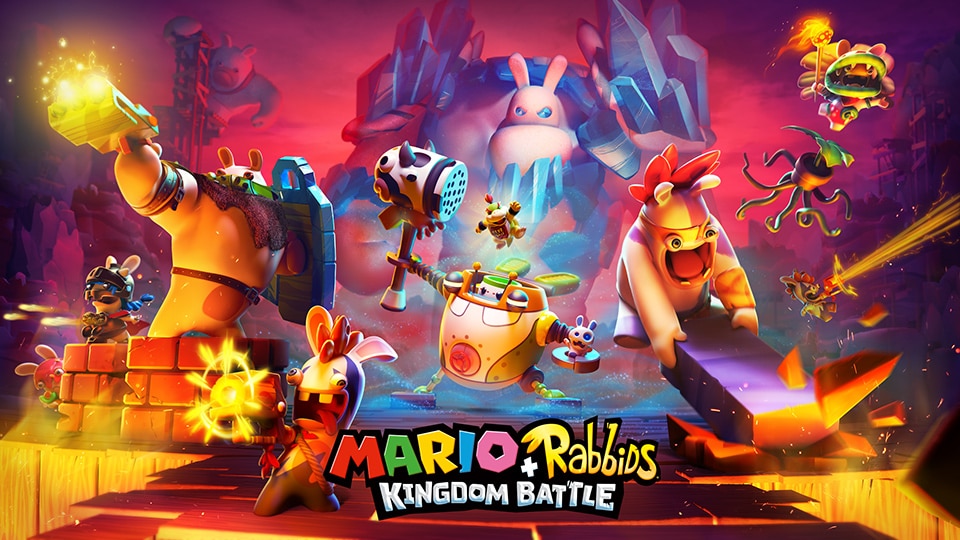 The Nintendo Switch is coming to China, and Ubisoft is bringing four games along for the ride. The development teams at Ubisoft Chengdu and Ubisoft Shanghai have been working to bring Rabbids Party, Just Dance, Mario + Rabbids Kingdom Battle, and Rayman Legends Definitive Edition to Nintendo’s console in Simplified Chinese.

“We have been working closely with Nintendo on the Switch console since its inception,” said Xavier Poix, managing director of Ubisoft China. “The Ubisoft games we are working to bring to China make full use of the social and accessible features of Nintendo Switch. Moreover, we are proud to work on experiences specifically designed for Chinese players by our studios in China.” 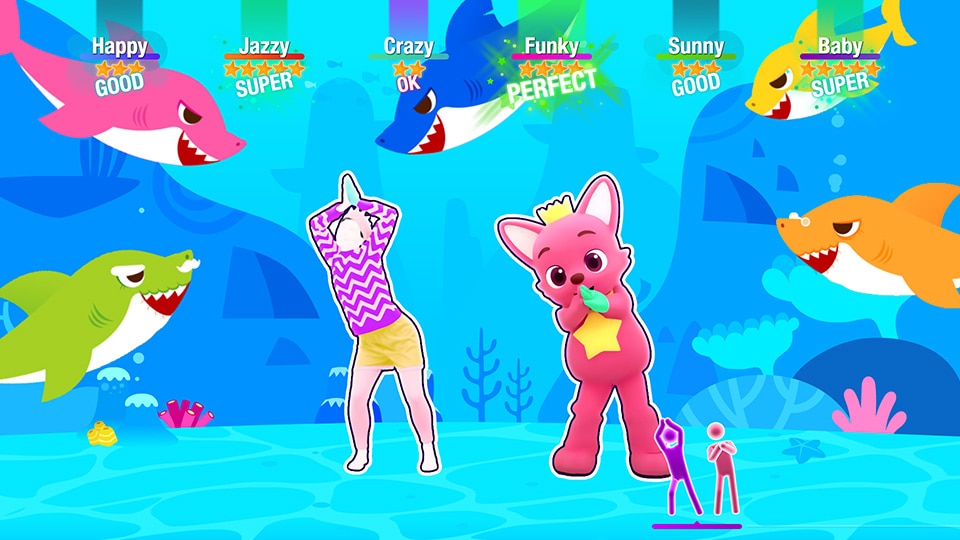 Rabbids Party is one such experience: a new Rabbids party game, built specifically for the Chinese market. Rabbids will also arrive in China alongside overall-wearing plumbers in Mario + Rabbids Kingdom Battle, which teams the Rabbids with Mario and friends in a tactical turn-based combat adventure to save the Mushroom Kingdom. Critically acclaimed platformer Rayman Legends Definitive Edition takes Rayman, Globox, and the Teensies through an enchanted forest filled with magical paintings. And Chinese players can move and shake with Just Dance, the No. 1 music videogame franchise of all time, which features the world’s hottest songs and latest up-and-coming artists.

For the latest on all Ubisoft games, be sure to visit news.ubisoft.com.