Editor’s Note: Throughout the videogame industry – Ubisoft included – Black, indigenous, and people of color (BIPOC) are dramatically underrepresented. According to the 2019 IGDA Developer Satisfaction Survey, only 19% of developers identified as something other than “white/Caucasian/European.” BIPOC of Ubisoft is a series highlighting the voices and stories of BIPOC folks at Ubisoft in an effort to provide an example for the next generation of game professionals and make the industry more welcoming and inclusive. The series will run in seasons, each with a different theme. The first season will focus on stories of how people got to where they are today. Some will be first-hand written accounts, some will be interviews, some will be a mix of both, but all will reflect the honest experience of the person highlighted.

Hi! My name is Pylyp Zhunior, I’m an Esports Community Engagement Manager at Ubisoft, based in Paris.

My first introduction to videogames was early, around the age of four or five, when my older brother got a videogame console for his birthday. But a real fascination with the medium arrived a bit later, in the early years of school. 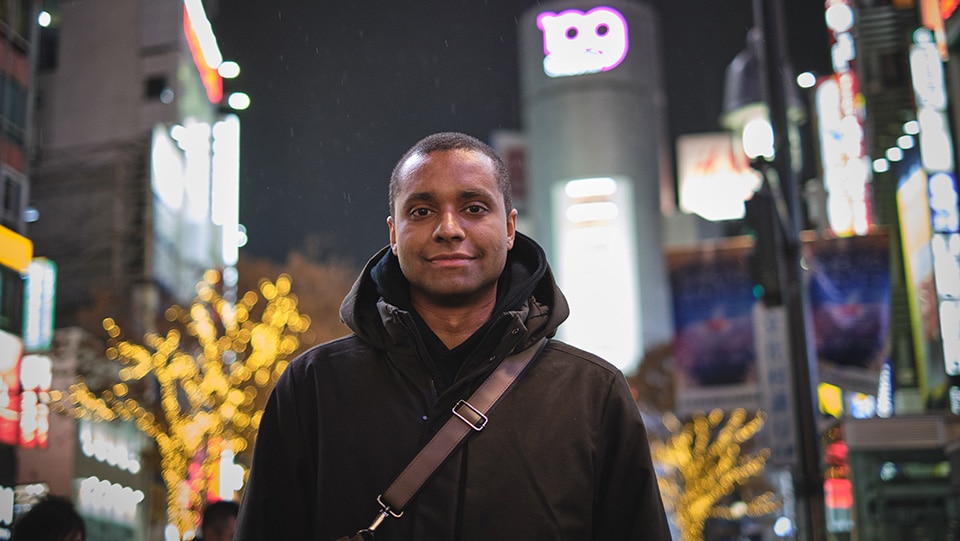 Growing up as a Black kid in Kyiv (a beautiful Ukrainian capital, situated on the banks of the Dnieper river) was a pretty lonely experience — the only other Black people that I knew were my brother and my father, and interacting with kids on the playground was often an awkward ordeal when you stood out as much as I did. So, I found games to be a welcome companion and a great way to kill time after school. Pretty quickly, my nerd knowledge and love of games allowed me to find like-minded kids, both at school and in my neighborhood, who were interested in me because of who I was, rather than because of how I looked.

Fast-forward a couple of decades, and some of those friendships are still going strong, and connecting with people is no longer an obstacle for me. This sense of belonging and community was what motivated me to do my all to contribute to gaming, and to hopefully allow more people to find communities where they belong. Working in gaming was the easiest decision of my life.

A dream job can be a dangerous thing

The number-one thing that I love about this job is that I get to interact with fans of our games on a daily basis. It’s gratifying to support our communities and receive their honest feedback. But the toughest thing about my job? There is no “off” switch. Since my work involves talking to communities and monitoring social media, a huge part of what I used to do for fun is now a part of my professional duties. Coming home and sitting down for my usual online routine started to feel like an extension of work. What really helped me was finding other hobbies, especially trying my hand at photography, and socializing with friends from work outside of the office. Your colleagues are the people who understand the difficulties that your work entails the most, so there are no better people to ask for advice. 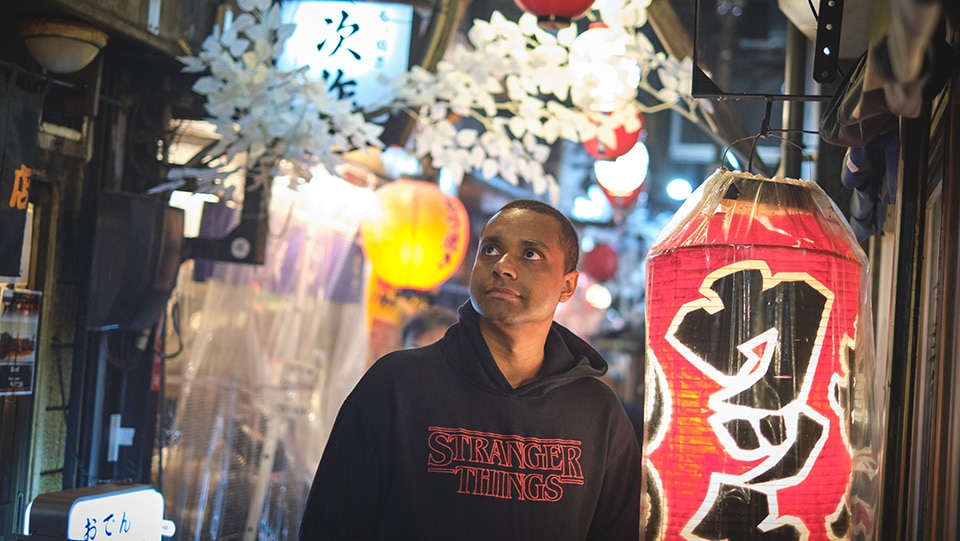 It is often said that having your hobby become your job is a dream come true. That’s true to a large degree, but you also should be careful to put enough distance between your work and what you do for fun. Otherwise, you’re running a risk of completely blending the boundaries, at which point games will stop being your positive outlet.

The first lesson that I learned after joining Ubisoft is that extra effort makes all the difference. That extra hour or two that you spend on a project or a presentation can be the difference between a flop and a success. It’s important to not be afraid to go the extra mile when you’re working on something that’s important to you. And at the same time, it’s crucial to always take a break when you feel like you need one.

Looking back at some of the best projects that I was a part of, such as the Rainbow Six Pro League Season X Finals in Japan, or the Six Invitational 2020, they were both a result of incredible dedication and lots of hard work from teams at Ubisoft. But we were also mindful to support each other and maintain a healthy amount of rest. What really stayed in my memory was a team member who had a completely different scope, but was still offering to help me in any way almost on a daily basis when he noticed that I was struggling during a preparation phase for an event. Those simple moments of camaraderie are some of the things that make teams at Ubisoft feel special. 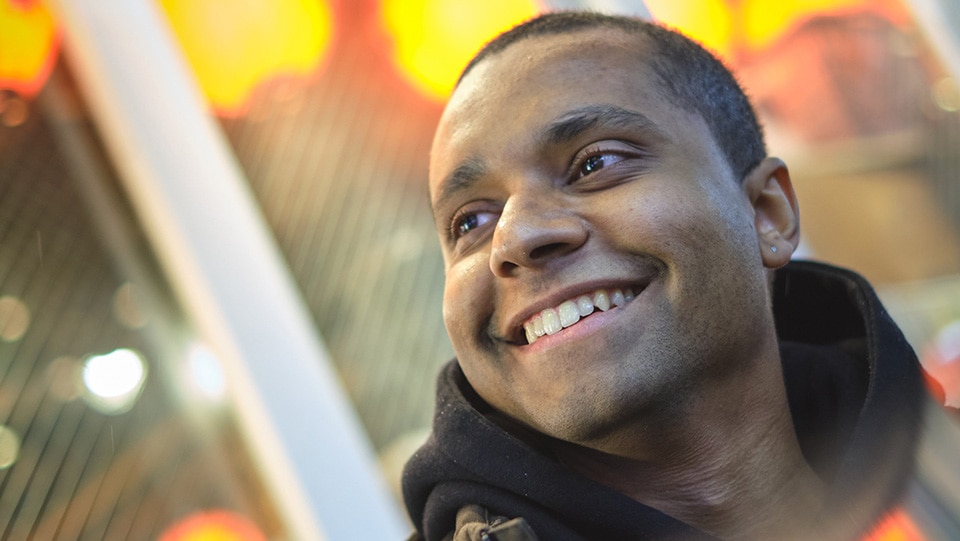 Fear is your worst enemy

Have you ever heard the old sports cliché, “You miss 100% of the shots you don't take?” Even if you’re unsure whether you are qualified for something, it’s almost always still worth trying. The worst that can happen is you don’t get a position or a project. But you can always try another time, you will always get another shot, and in a lot of cases, you might even walk away with very useful advice. The door is always there; you just have to knock.