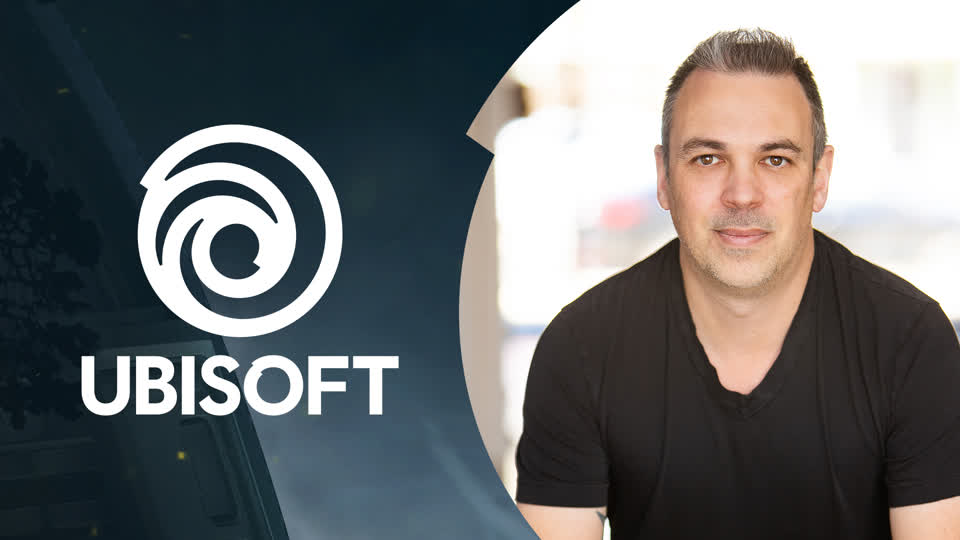 In his new role, Lee will be responsible for creating the long-term brand strategy for the Rainbow Six franchise, and aligning and collaborating with all internal partners. Lee comes to the role with more than 20 years of experience as a producer, manager, and VP at companies including EA, Activision, Bungie, and BioWare, and has worked on such franchises as Tony Hawk, Call of Duty, and Dragon Age.

"What drew me to Ubisoft was the priority placed on creativity on a scale not seen elsewhere in the industry," says Lee, "and the investment in our top franchises like Rainbow Six to really unleash our imaginations for our players. I'm inspired by the people across all our Ubisoft studios and their incredible passion for creativity and quality gameplay, and I'm excited to see what we can do together as we look to new player experiences, platforms, and entertainment as a whole."

"I am especially pleased to welcome Cameron to the team with his extensive experience in the gaming industry and solid track record," says Managing Director Christophe Derennes of Ubisoft Montreal. "I know his creative and technical expertise will help the entire Rainbow Six team to excel and deliver best-in-class experiences to our huge community of players."

For more on Rainbow Six, check out our Demon Veil Operator and Gadget Guide, visit our dedicated Rainbow Six Siege news hub, and find it for purchase at the Ubisoft Store.