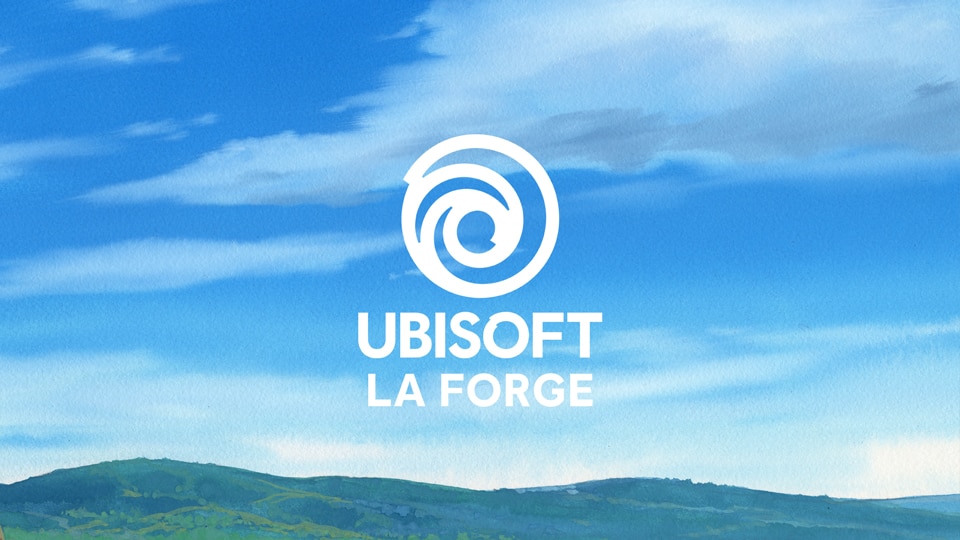 For five years, Ubisoft La Forge has been the company’s research and development arm, bridging the worlds of academia and video game production by leading the company’s research and advancement of the creation of groundbreaking AI and machine learning technologies. With the success of this unique approach to games and technology production, Ubisoft announced the expansion of The Ubisoft La Forge R&D model into four additional studios around the world to further drive the development of better, smarter, and more immersive player experiences.

Announced at the Ubisoft Developer’s Conference, an internal global gathering of Ubisoft talents to meet and discuss their latest work and innovations in a variety of technical and creative fields, La Forge shared that the new teams will be operating out of Ubisoft Toronto, Ubisoft Shanghai, Ubisoft Chengdu, and Ubisoft Bordeaux, in addition to the original team at Ubisoft Montreal.

Since its inception, Ubisoft La Forge has worked with prestigious universities and researchers to develop more than 70 technology prototypes, 30 of which have featured in the development of Ubisoft’s games, and has been responsible for 25 academic publications in the fields of AI and machine learning. The group has developed various tools and tech to both improve the player experience as well as making games more efficient to develop. With applications such as SmartNav, a novel machine learning approach to creating more realistic navigation for NPCs using AI; ZooBuilder, a method of animating a variety of animals by analyzing real footage with AI; and Choreograph, technology employed in Far Cry 6 that creates smoother, smarter, and more realistic blending of animations, the team is at the forefront of technology that is changing the way games are made and played.

With the expansion of its teams, Ubisoft La Forge continues to drive the innovations that are pushing the experience of play and development forward, as well as their contributions to solving real-world problems. Recently, the team even contributed to climate change awareness with their work on This Climate Does Not Exist, a project which used AI to visualize climate disasters and show people what their local community could look like if affected by natural disasters as a result of human ecological impact.

Speaking on the group’s aims, executive director Yves Jacquier said, “Our goal is to continue to grow while preserving our DNA – providing Ubisoft with in-depth knowledge and a grasp on the disruptive technologies that empower our teams to deliver unique and immersive experiences, through responsible, people-centric development, whether to creators or players.”

For more on Ubisoft La Forge’s continued efforts at the forefront of game development and academic research, check out some of our previous coverage.