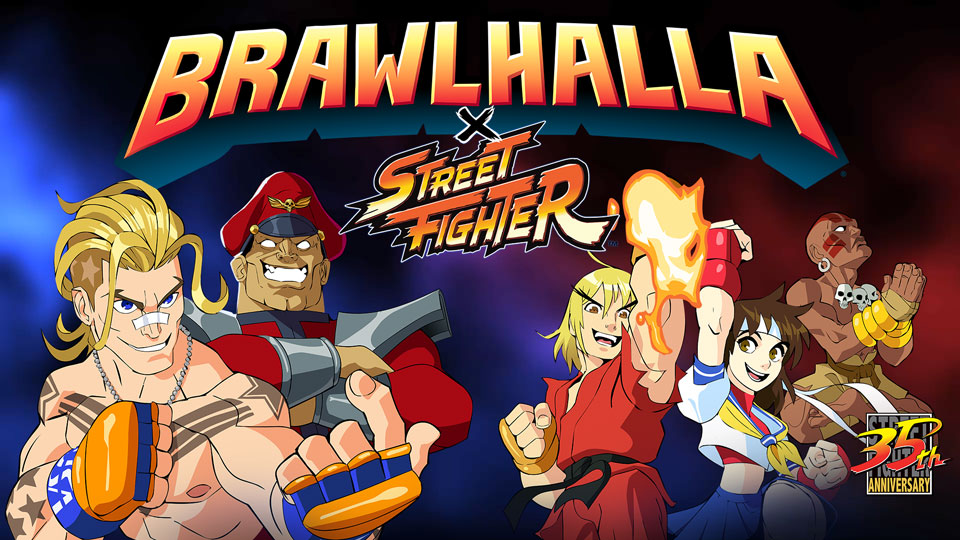 Street Fighter’s Dhalsim, Sakura, Ken, M. Bison, and Luke are ready to join the fray – here’s a detailed look at what to expect from each of these new characters:

Brawlhalla’s previous crossover with Street Fighter launched November 21, bringing Ryu, Chun-Li, and Akuma to the fighting stage. All three are still playable fighters in the game. Each of the five new Epic Crossovers are available in Brawlhalla’s in-game store for 300 Mammoth Coins, and all items will be purchasable and playable after the event ends. For more news on Brawlhalla, check out its recent G.I. JOE crossover, as well as its new Faerie Queen legend.