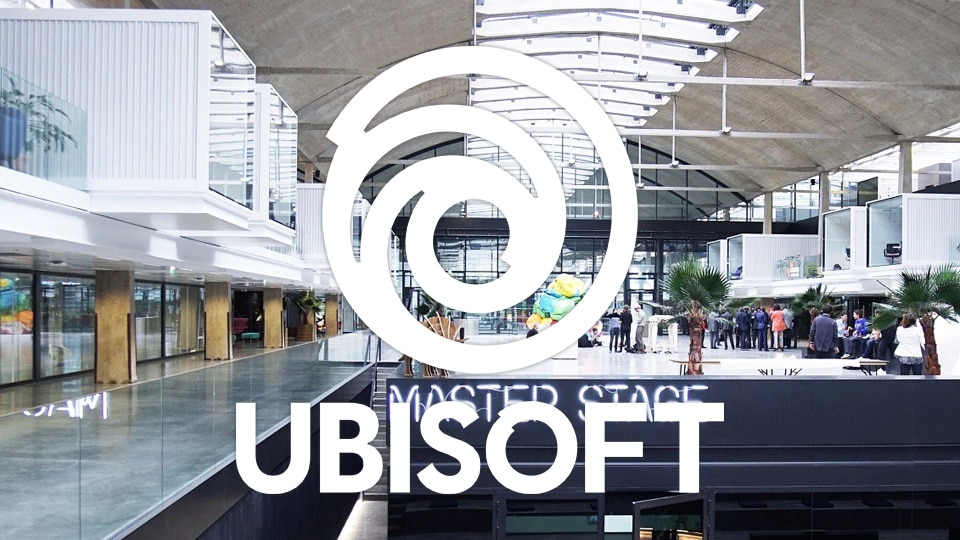 Each season of the Ubisoft Entrepreneurs Lab invites selected startups to develop their businesses with the help of Ubisoft experts and world-class facilities. Season Four, which focused on themes of blockchain and extended entertainment, is drawing to a close, and it’s clear that there was another theme tying this season together: community empowerment. Many of the technologies explored in the program have communities at their heart; let’s take a look at some of the startups that participated in Season Four and worked to empower people with the tech of tomorrow. 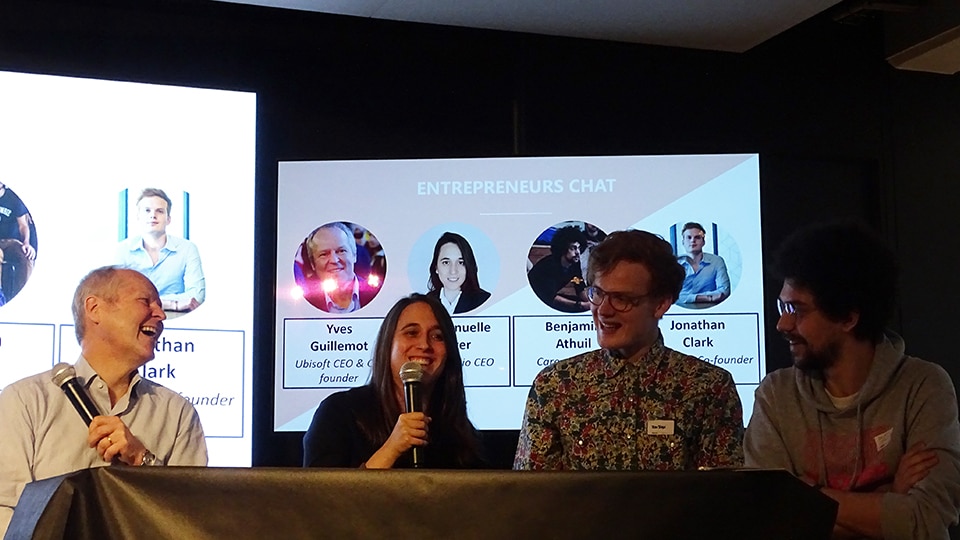 Wild Cards is a team of passionate environmentalists and technologists from South Africa, building a platform to increase awareness and funding of wildlife conservation efforts. Users of their platform can purchase collectible cards via blockchain, then set a price for the card they have just purchased, whereupon a new user is able to buy the card at the new price. A percentage of each transaction is donated to the charity or conservation program, while cards can be constantly traded between users to ensure a consistent flow of donations. The platform also allows the community to support conservation, become a guardian of endangered animals, or display and share their profiles with each other, all in a social, gamified, and transparent way.

Exploring the idea with Wild Cards has also been an interesting opportunity for the Ubisoft Strategic Innovation Lab team members who lead the program. “Though the idea of an ‘always for sale’ collectible can sound counter-intuitive, it is an interesting concept to explore,” says Program Director Catherine Seys. “(Wild Cards has) the potential to make donation models more sustainable and engage communities better, mobilizing them towards a greater goal, like animal conservation. It’s an exciting way to approach social responsibility, making it very simple and fun but with tangible results beyond awareness.”

Planetarium, a startup from South Korea, are working on an open-source, blockchain-based developers’ kit for Unity, the freely available game-creation engine. The kit allows players to modify and alter games, truly making the player the owner of what and how they play. In addition to this, they are also putting the power of online servers into players’ hands. Usually, when someone wants to play an online game, they need server space, often provided by the developers of the game. Planetarium wants that server space to be truly persistent. By allowing users to host a game on their own hardware, Planetarium empowers players to keep the game available and running, even if the original creator no longer hosts it.

“The challenges of sharing part of the game computation over a network are no small deal,” says Nicolas Pouard, Blockchain Initiative Director at the Strategic Innovation Lab. “We are currently exploring how to resolve some of these challenges with Planetarium. We are eager to see what kind of communities will answer the call and build a game which, by design, might escape its own creators. It would be a big shake-up to the standard business model, which is a hurdle, but is also the reason why only a startup on a program like this could venture down these new paths.”

Immersiv.io, from Paris, is looking to transform the spectator experience for live events. Using AR devices, their system is designed to augment sporting events, from football to esports tournaments. Fans at home or in the stadium gain access to a host of interesting information, like instant replays of significant moments, stats and information about the game, or articles and related content as they are published. Fans are given access to a whole new way of watching their team play, and can get more involved than ever before.

“The idea of an immersive sports experience was very interesting for us,” says Ubisoft Esport Director François-Xavier Denièle, “and working with Immersiv.io during this season was an opportunity for us to consider what AR could offer for our communities, at home or in the stadium, with freedom to choose the information they receive when watching an esports tournament. It’s also interesting to explore ways in which we can make shows more accessible to a different audience.”

To find out more about Season Four and the startups that participated, check out our previous coverage.