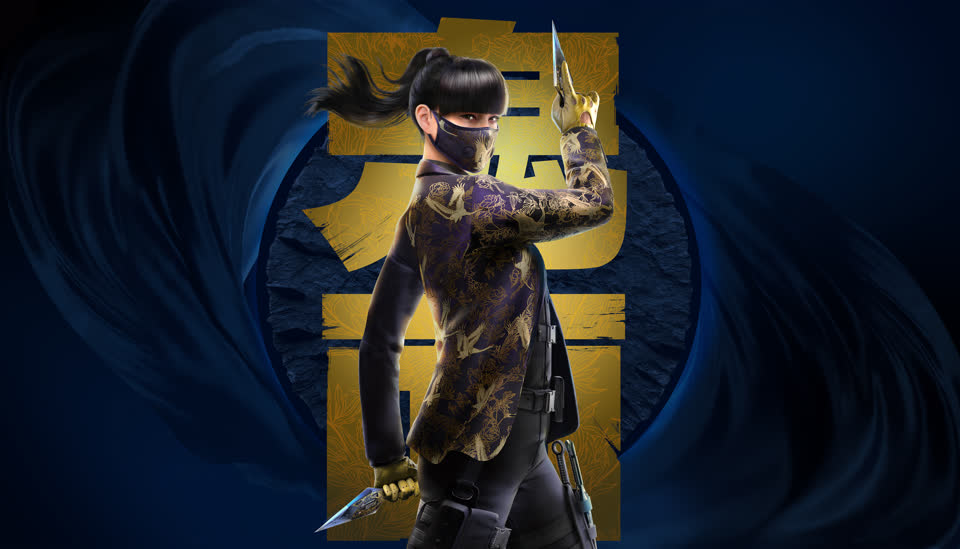 It has been a week of beginnings, with new seasons launching for Rainbow Six Siege, For Honor, and The Crew 2; a new Trivial Pursuit Live! game; and Brawlhalla’s 55th Legend. Combined with Ubisoft’s GDC schedule, a collaboration with musician The Toxic Avenger, and up to 80% off at the Ubisoft Store, there’s plenty of Ubisoft news to catch up on. Check out the full roundup below:

Rainbow Six Siege Year 7’s first season, Demon Veil, launched on March 15, bringing a new Operator and several gameplay updates to the battlefield. Azami is a Japanese Defender obtainable through the premium track of Demon Veil’s Battle Pass, and she is armed with Kiba knives that expand into circular bulletproof barriers on contact.

During match Prep phases, an Attacker Repick option is now available as well, allowing players to adjust their strategy based on intel gained during drone scouting. The Demon Veil update also adds Team Deathmatch, in which players rely on guns and grenades alone for victory. Other updates include universal 1x sights for all Operators, a rework for Goyo’s gadget, new player protections, Match Replay on consoles, and an incentive program for reporting bugs. A new map, Emerald Plains, is also coming halfway through the season.

Ubisoft has worked hard in recent years to improve the accessibility of all of its games, and recently won the Video Game Accessibility Awards’ Improved Precision award for Far Cry 6. Senior Manager of Accessibility David Tisserand contributed to Ubisoft’s accessibility taskforce in 2017, and he spoke with Ubisoft News about the work the group has done in the intervening years to ensure accessibility is integrated at every stage of the process. 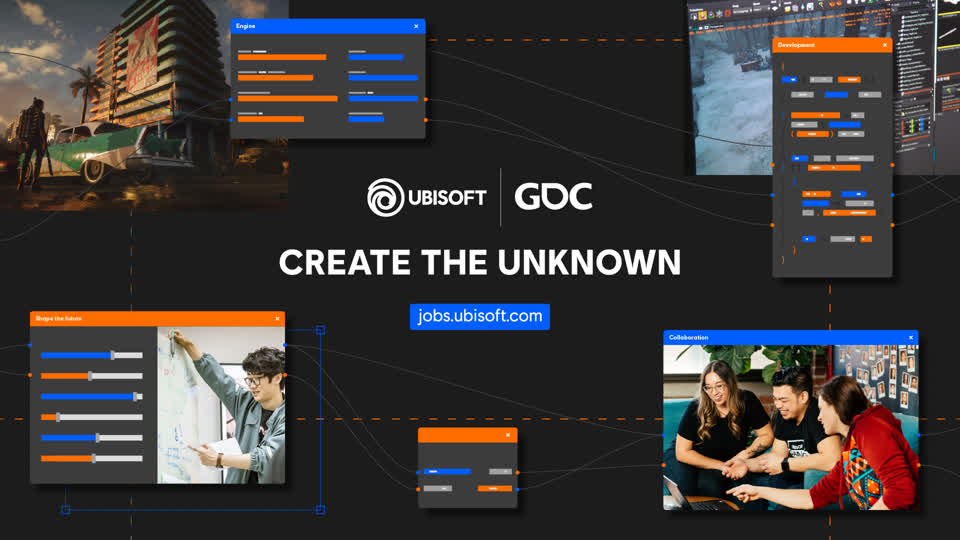 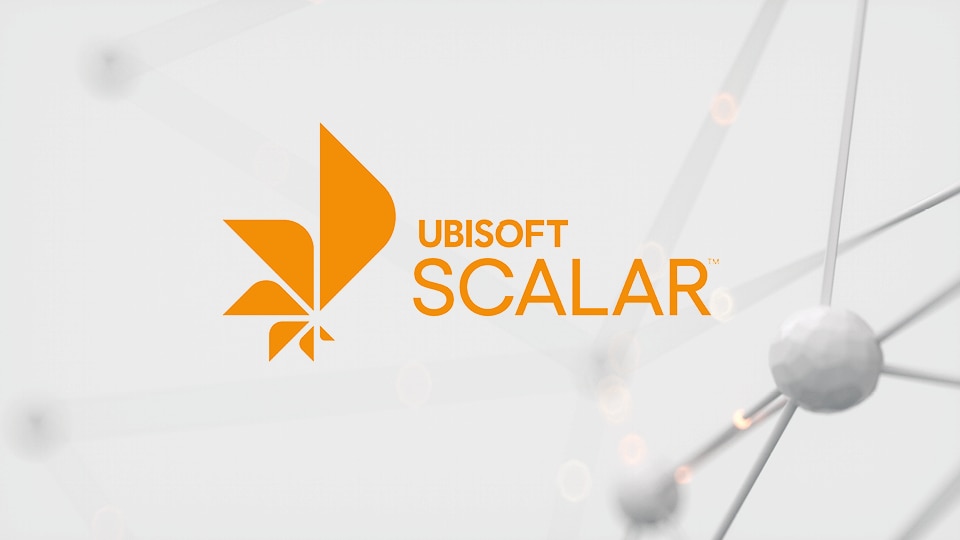 Currently, videogame development is restricted by the limitations of local hardware – something Ubisoft Scalar aims to change. This new technology will allow developers to use the cloud for a faster, more decentralized approach to their work. Ubisoft News spoke with Ubisoft Scalar Product Director Per-Olof Romell, Ubisoft Stockholm Managing Director Patrick Bach, and Ubisoft Scalar Technical Director Christian Holmqvist about the project and the potential implications it has on game development.

Golden Age, For Honor’s first season of Year 6, launched on March 17, taking players back in time to meet Lord Ramiel, the man who would become the first Warden. The first event, the Oath of Wyverndale, brings a new game mode in which Heroes battle Lord Ramiel on the Cathedral map. Additionally, Golden Age marks the start of Phase 1 of For Honor’s crossplay, enabling matchmaking in PvP and PvE modes across Xbox, PlayStation, and PC.

American Legends introduces the Archives, a place that holds souvenirs, diaries, and objects from the past. These clues will lead players on a treasure hunt across America, leading to new vehicles players can add to their collection. Each week will feature two new Stories and corresponding rewards – the first is a Porsche 550 Spyder. The season also comes with a new Motorpass with 50 tiers of rewards, and the LIVE Summit competition will continue. 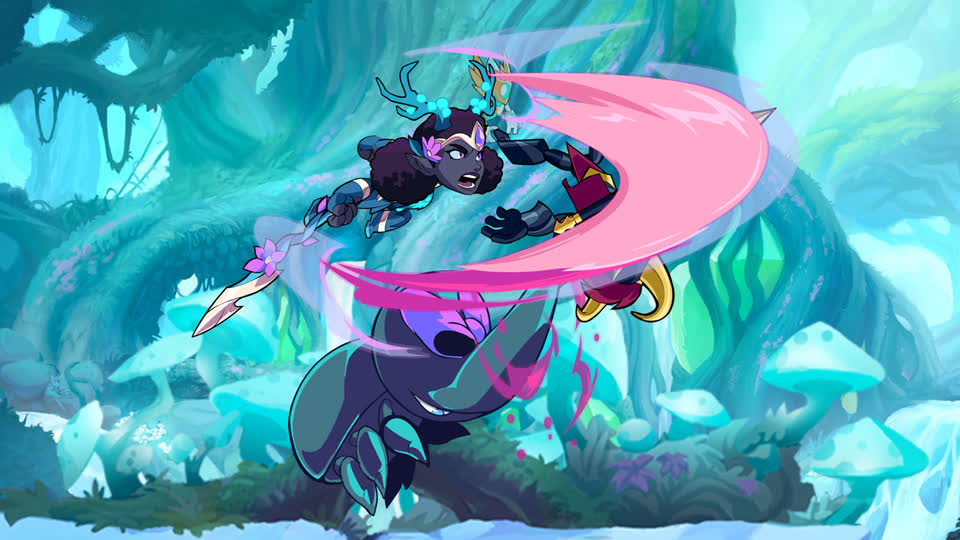 Arcadia, the Faerie Queen, is the 55th Legend to join Brawlhalla’s roster of fighters – along with her trusty war beetle, Domo. She arrived in the free-to-play fighting game on March 16, wielding a Greatsword and Spear in battle. Each of her weapons has three Signature moves that use the magic of Fangwild, Arcadia’s enchanted domain, to strike down opponents. Arcadia is available for 7,200 Gold, and her three unique skins – Rogue Queen Arcadia, Carapace Armored Arcadia, and Briar Rose Arcadia – are 140 Mammoth Coins each. 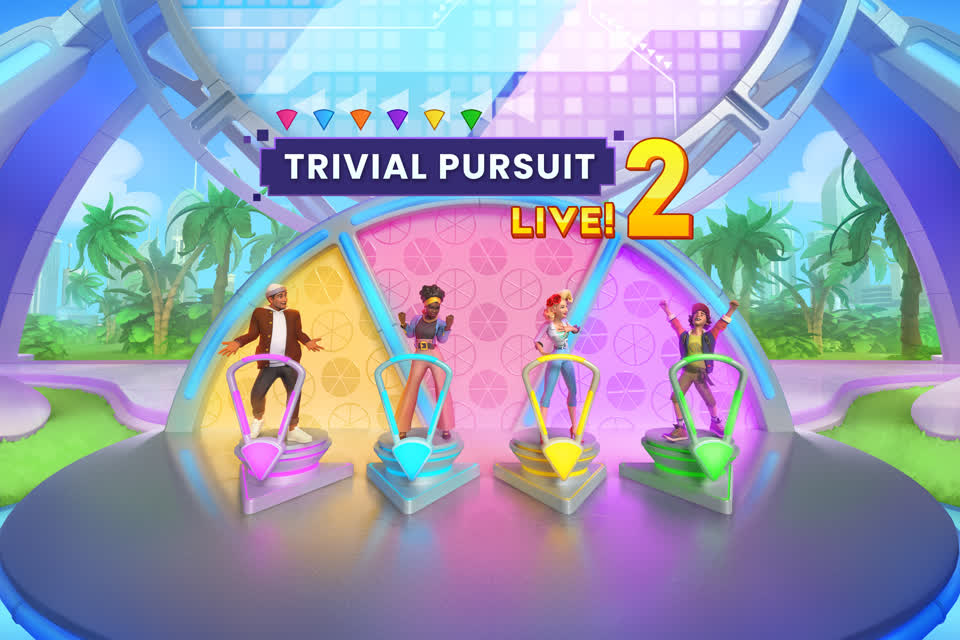 Trivial Pursuit Live! 2 launched on March 17, bringing new content and variety to the classic game. In addition to new questions and customization options, the new game offers a Twitch mode, allowing streamers to play against their audiences. Using this mode, streamers can also invite up to two friends to play along. Trivial Pursuit Live! 2 is available on Xbox One, PS4, Stadia, and Switch platforms, as well as Xbox Series X|S and PS5 through backwards compatibility.

Ubisoft Spring Sale: Get Up to 80% Off Major Franchise Titles 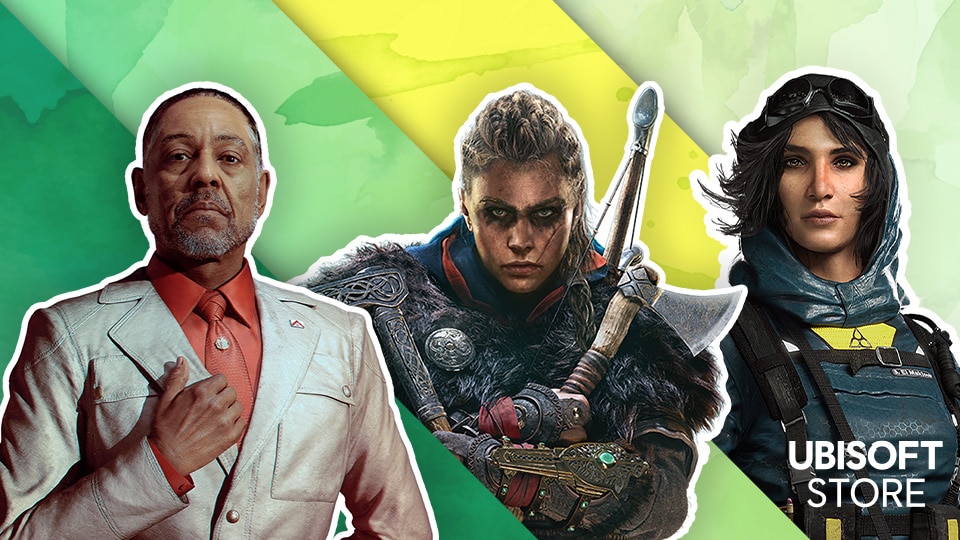 From March 16-21, players can get up to 80% off at the Ubisoft Store during its annual Spring Sale. The sale includes major titles like Rainbow Six Siege, Rainbow Six Extraction, Assassin’s Creed Valhalla, and Far Cry 6, with discounts ranging from 35-67% off. For an additional 15% off your cart, use the code FRESH15 at checkout. 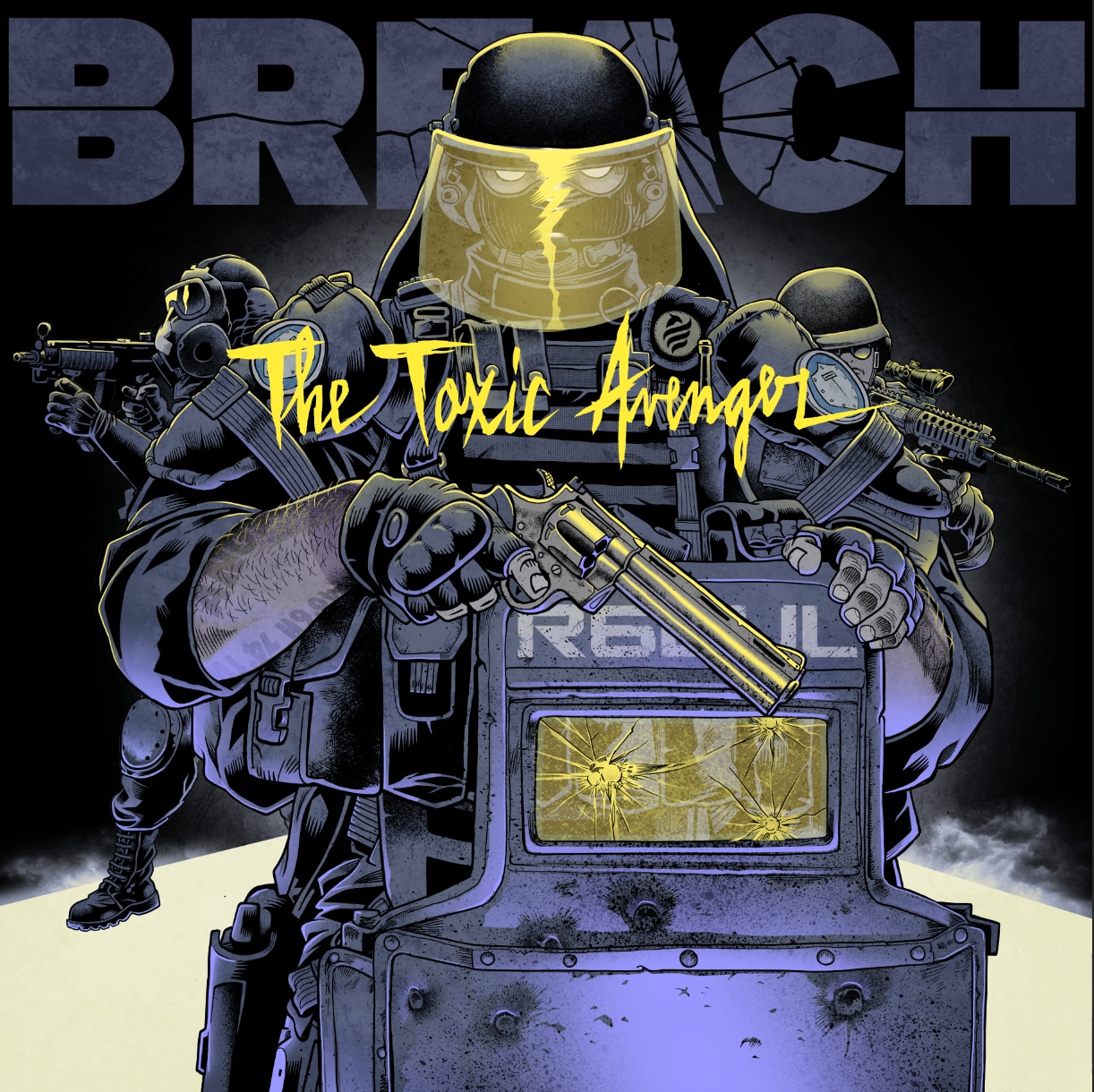 In the world of Esports, Ubisoft collaborated with award-winning musician The Toxic Avenger to create Breach, the official EP for the Rainbow Six European League’s 2022 season. In total, The Toxic Avenger made six tracks, revealed on March 18, and sat down with Ubisoft to talk about the collaboration and the creative process producing music for Rainbow Six Esports.

Rainbow Six Siege has a big update coinciding with the launch of Demon Veil, ranging from 3.8 to 13.82 GB download sizes, depending on platform. In addition to adding Azami and her Kiba Barriers, the update fixes a number of gameplay issues. Some of the changes are noted below; you can find the full list of patch notes here.

The Faerie Queen isn’t the only update to Brawlhalla. Patch notes 6.05 went live on March 16 as well, kicking off the Luck o’ the Brawl event, gameplay balances, and bug fixes. Read the full patch notes here.

The Crew 2’s American Legends spawned a patch update on March 15, ushering in several gameplay improvements. The download size is 29-30 GB, depending on platform and game version. Check out the full list of patch notes here.