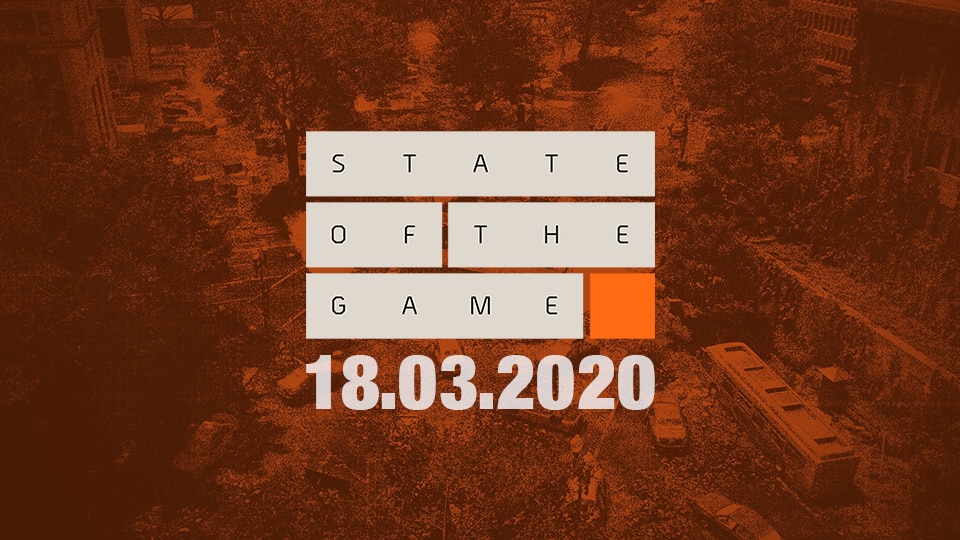 The Division 2 launched its first League event this week, and this week’s State of the Game livestream – whose hosts, including Associate Creative Director Yannick Banchereau, streamed from home this week as a preventive measure against COVID-19 – took a look at Leagues, what they mean for Agents, and what other changes are incoming. Some highlights:

Difficulty changes coming in next update:

Difficulty changes coming in next update: