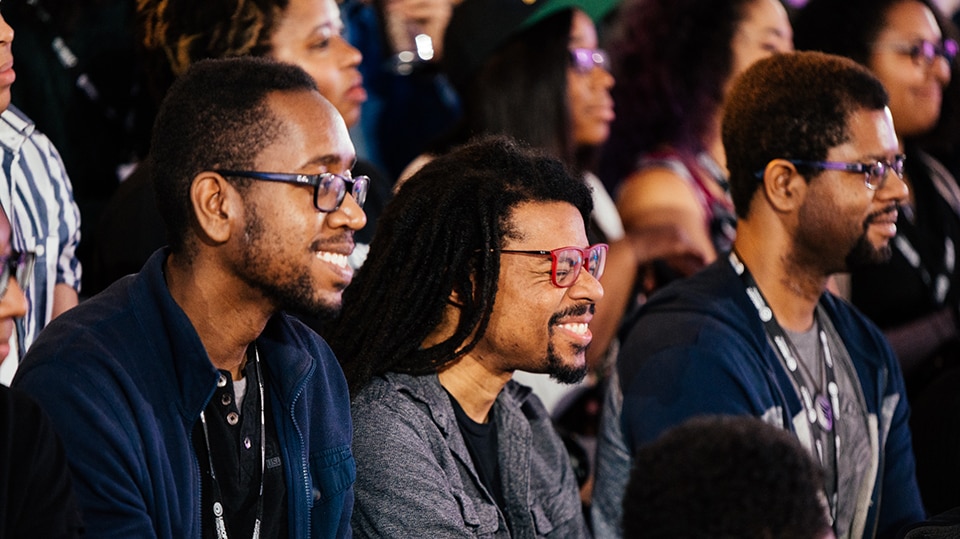 Tomorrow is Juneteenth, a US holiday commemorating June 19, 1865, when – after the Civil War ended – Union troops arrived in Galveston Bay, Texas to announce that the more than 250,000 enslaved Black people in the state of Texas were free. This order came more than two years after the Emancipation Proclamation had taken effect, as former Confederate states, particularly those in the west, did not follow the federal decree. Although it is not as widely known or celebrated as it should be, Juneteenth marks the country’s second independence day. 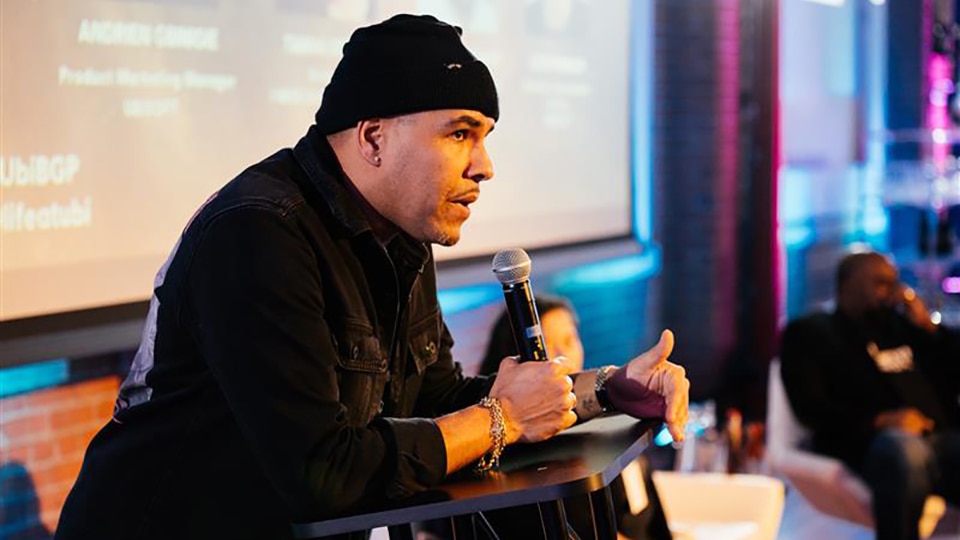 On the eve of Juneteenth, Ubisoft continues to examine how we can improve internally through anti-racist practices, while helping the larger videogame industry become more inclusive. We’re starting by announcing the third Black Game Pros event. Taking place on Friday, July 17, this year’s event is themed around “Come-Up Stories,” in which speakers will share their personal stories about how they got into the videogame industry, what mistakes they made along the way, and what accomplishments they’re most proud of. While the previous two events have been in-person mixers at E3 2019 and Ubisoft Toronto, July’s event will be a series of talks hosted live online. Read on for a list of some of the event’s speakers, we’ll have more to announce soon.

“It’s an honor to be a participant at the upcoming Black Game Pros event,” says Pierre-Louis. “Forums like this provide a space to come together to support and connect with one another in a unique and valuable way. This is a time for action for our industry, and this gathering is a positive step towards making progress.”

To learn more about the importance and history of Juneteenth, visit the following resources: