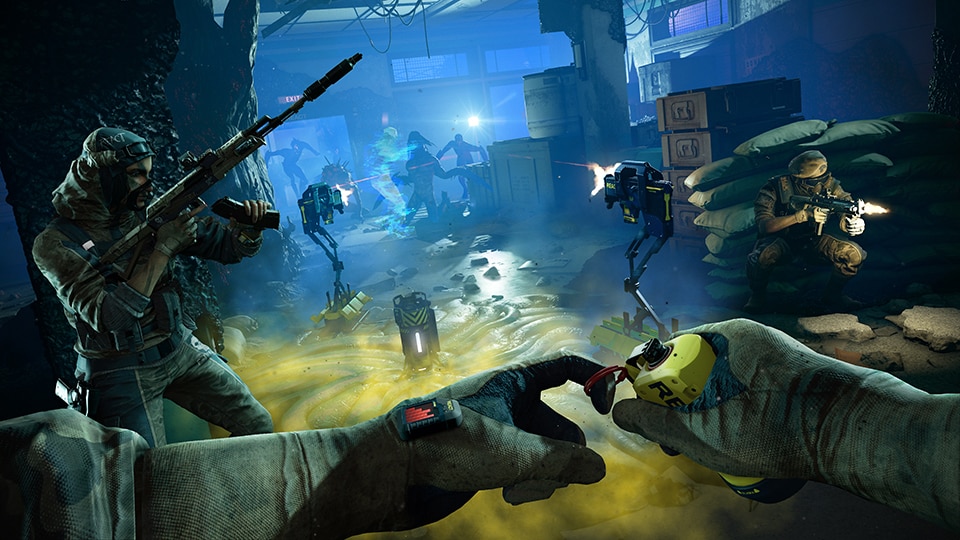 TGIF. It’s been a whirlwind of a week, and there has been no shortage of news about some of Ubisoft’s most popular franchises, including Rainbow Six Extraction, Rainbow Six Siege, Assassin’s Creed, Brawlhalla, and Just Dance. If you missed any of it, don’t worry – here’s a recap of all Ubisoft launches and announcements this week. 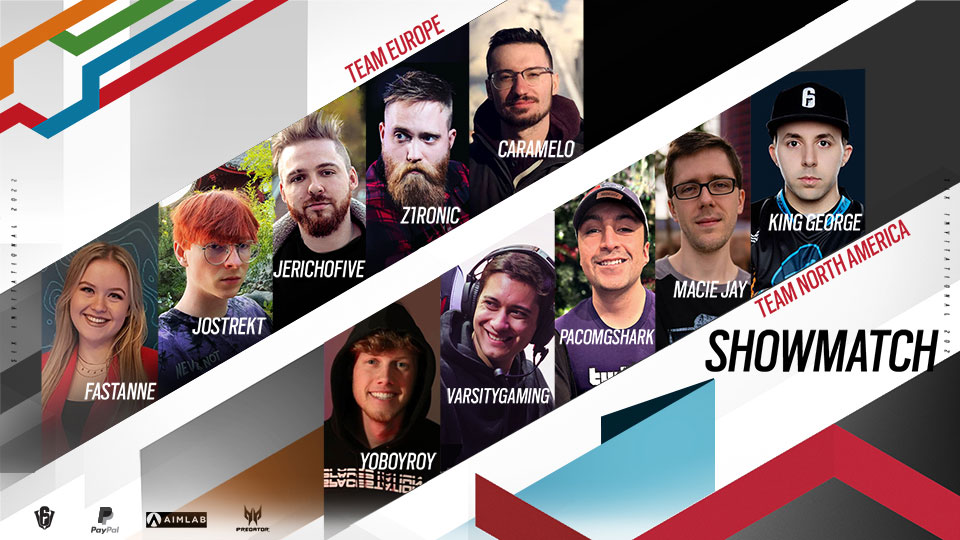 The Six Invitational playoffs are in full swing, set to culminate in a Grand Final on February 20. Part of the event is the Showmatch, an annual community battle to support a charity. This year, Showmatch proceeds, totaling $50,000 USD, will go to supporting SpecialEffect, a UK-based nonprofit organization that uses technology to help those with physical disabilities play and enjoy video games. We spoke with SpecialEffect’s Mark Saville for his insights on the work SpecialEffect does, the resources they offer, and how people can support the organization. 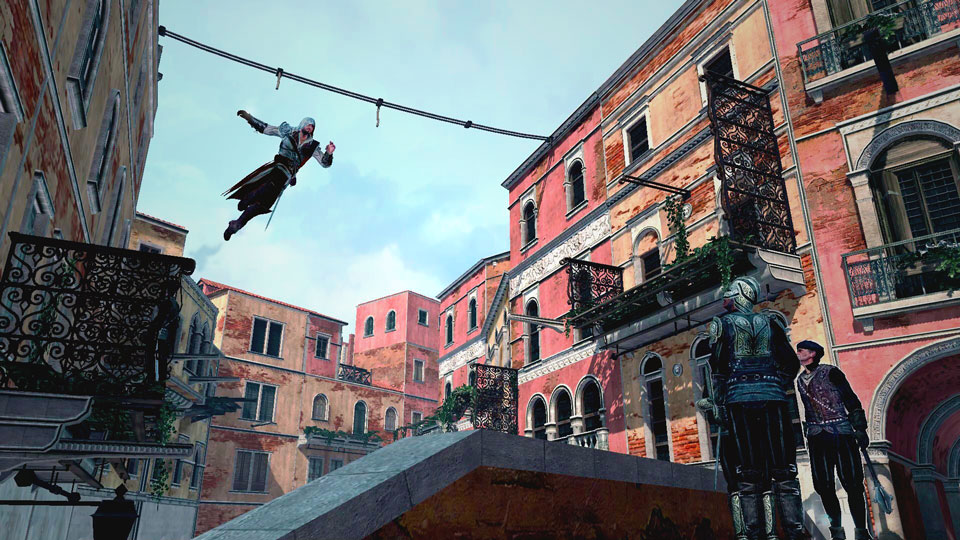 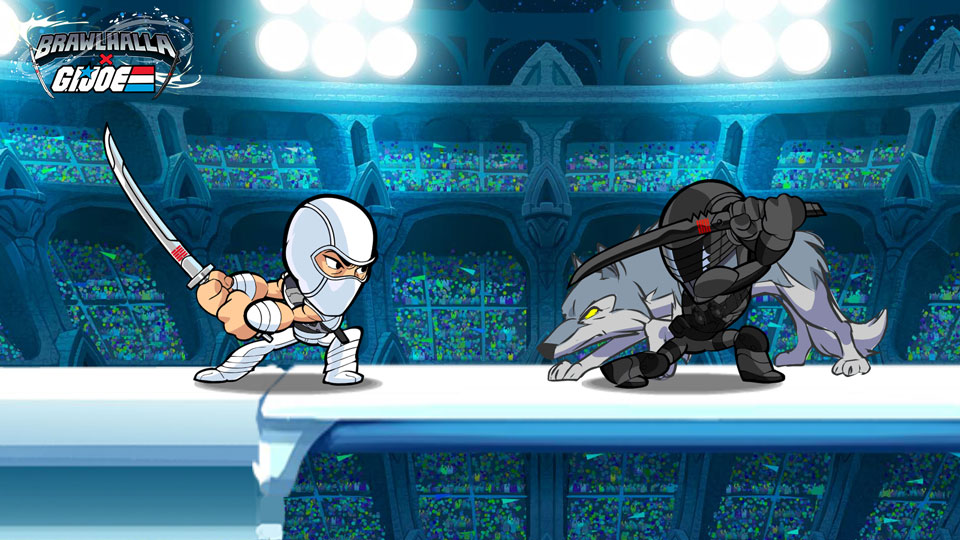 Brawlhalla announced its latest crossover with G.I. JOE, adding the characters Snake Eyes and Shadow Storm to the fighting roster. The crossover will also ring in the Arashikage Dojo map, bringing with it an all-new game mode. The Arashikage Showdown pits four players against one another in a trap-riddled arena – and the player with the highest score after three minutes wins. 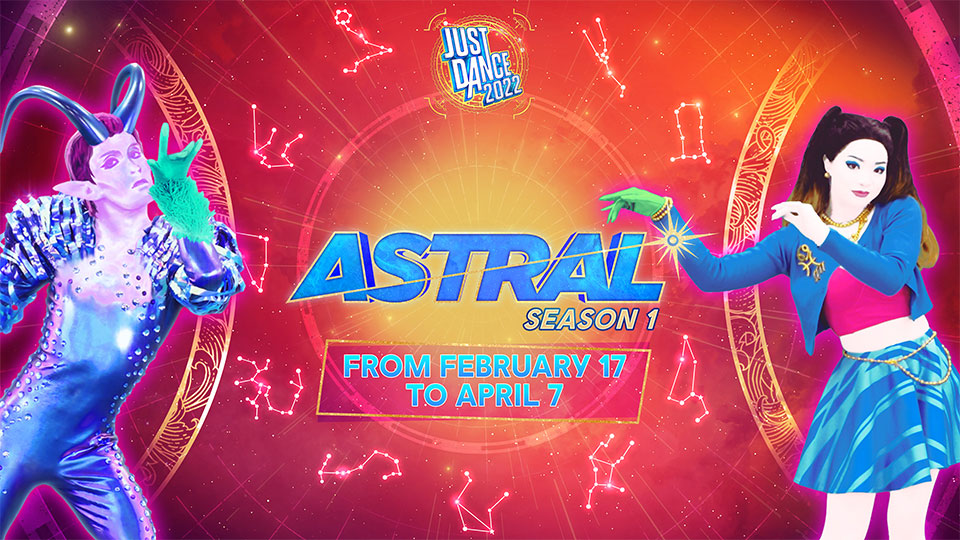 Just Dance 2022 kicked off its first season, Astral, on February 17, bringing zodiac-themed playlists and an astrology-inspired dance floor to the game. Players can enjoy new songs from top artists like Ariana Grande, as well as old fan-favorites, through Just Dance Unlimited. The launch is only part one – part two is set to release on March 17. 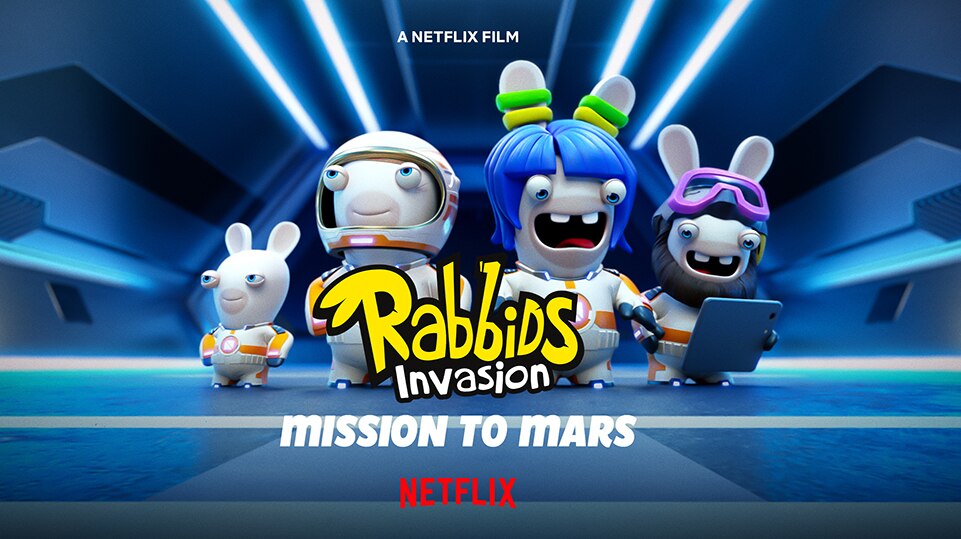 “Rabbids Invasion: Mission to Mars,” the Netflix special by writer Howard Read and director Franz Kirchner, is streaming now. The Rabbids have been recruited by Nebulous Industries to go on a mission to Mars, where everything goes awry. Join the indestructible team made up of Beardie, Disco, Cosmo, and Mini as they work together to face an alien threat.

The Ubisoft Store announced its first sale on in-game currency. Players can get major discounts up to 75% on credit bundles for titles including Far Cry New Dawn, Far Cry 5, Ghost Recon Wildlands, Watch Dogs: Legion, and The Division 2. The games themselves are also on sale, but don’t wait to check out the deals – the sale ends February 21 at 2:00 AM PT.

Ubisoft recently hosted an internal Producers Digital Summit, where our production community participated in a livestreamed event that allowed them to share best practices and foster connections across studios. We interviewed Production Communities & Competitive Intelligence Director Vicky Lagarre and Producing Community Team Lead Louis Farbos de Luzan about the event, and they shared their insights about the benefits of peer communities.