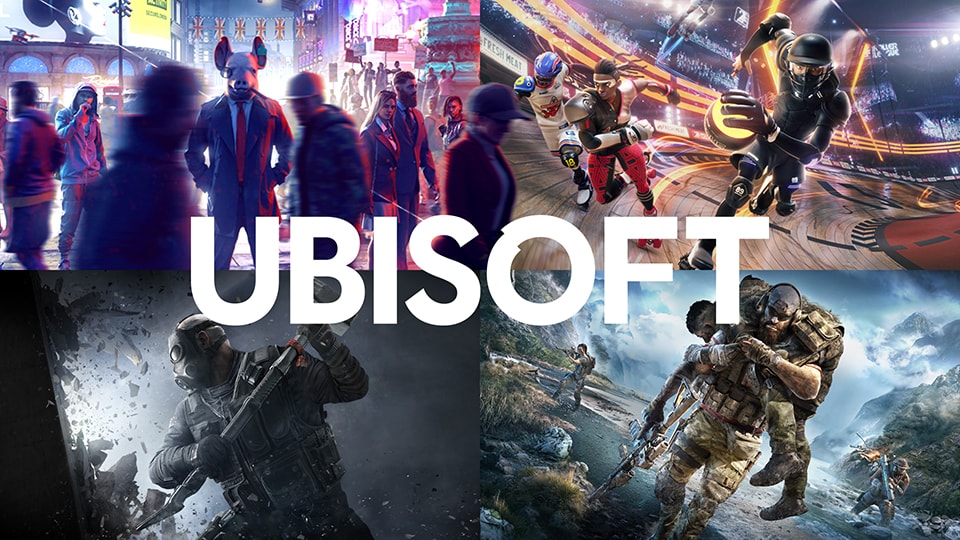 Ubisoft at Gamescom 2019: What You Need to Know

Gamescom is nearly here! From August 20-24, Ubisoft will be in Cologne, Germany for an exciting week of hands-on demos, prizes, rewards, live showmatches and more!

Gamescom is one of the largest gaming events in the world, and Ubisoft will bring the latest trailers, demos, and activities to the event Germany. Everything kicks off on August 19 with Gamescom: Opening Night Live, a live show hosted by Geoff Keighley, introducing the week to come. Tune in at 20:00 CEST to catch the show and see what's in store.

Starting August 21, the Ubisoft booth—located in Hall 6.1—will begin welcoming you with plenty to do, see, and play. Live demos of games will be available for visitors, including Ghost Recon Breakpoint, content from the upcoming season of Rainbow Six Siege, and Roller Champions. In addition, you can watch a live theater gameplay demo of Watch Dogs Legion along with new content from Just Dance 2020, Trials Rising, and Brawlhalla from our booth stage. And be sure to stick around for other activities – like goodie swaps and photo opps – throughout the week.

Don't forget to grab your pack of in-game rewards for playing demos at the Ubisoft booth by getting your QR code scanned by an attendant. You will also have the opportunity to win a fast pass to play on our booth without queueing! If you're not in line to play games, you can visit the Ubisoft Merchandise booth, located in Hall 5.2, will have Gamescom-exclusive swag and collectibles from Assassin's Creed, Watch Dogs, Rainbow Six, and more – so be sure to leave a little space in your bag.

The week of Gamescom will also see the Rainbow Six German National finals played in Cologne at the DOCK.ONE, from 4:00 pm to 2:00 am CET, August 22-23. Come and see the best German teams face off as well as special guests from the community. Tickets are still available here and the competition will be streamed via Twitch at twitch.tv/rainbow6de.

"Gamescom is a celebration of games and gamers that Ubisoft is always happy to be a part of. This year, players will have the opportunity to interact with our teams and get a first look into the future of technologies such as streaming and the impact they will have on our industry," says Alain Corre, EMEA executive director at Ubisoft. "It's an exciting moment, not only for us as creators, but also for players to discover more about the experiences we are developing."

There's also plenty going on that has yet to be announced, so keep your eyes and ears peeled for more. Can't make it to the show? Don't forget to check out #UbiGamescom on social media for more from the show floor.

Join us and enjoy the show!