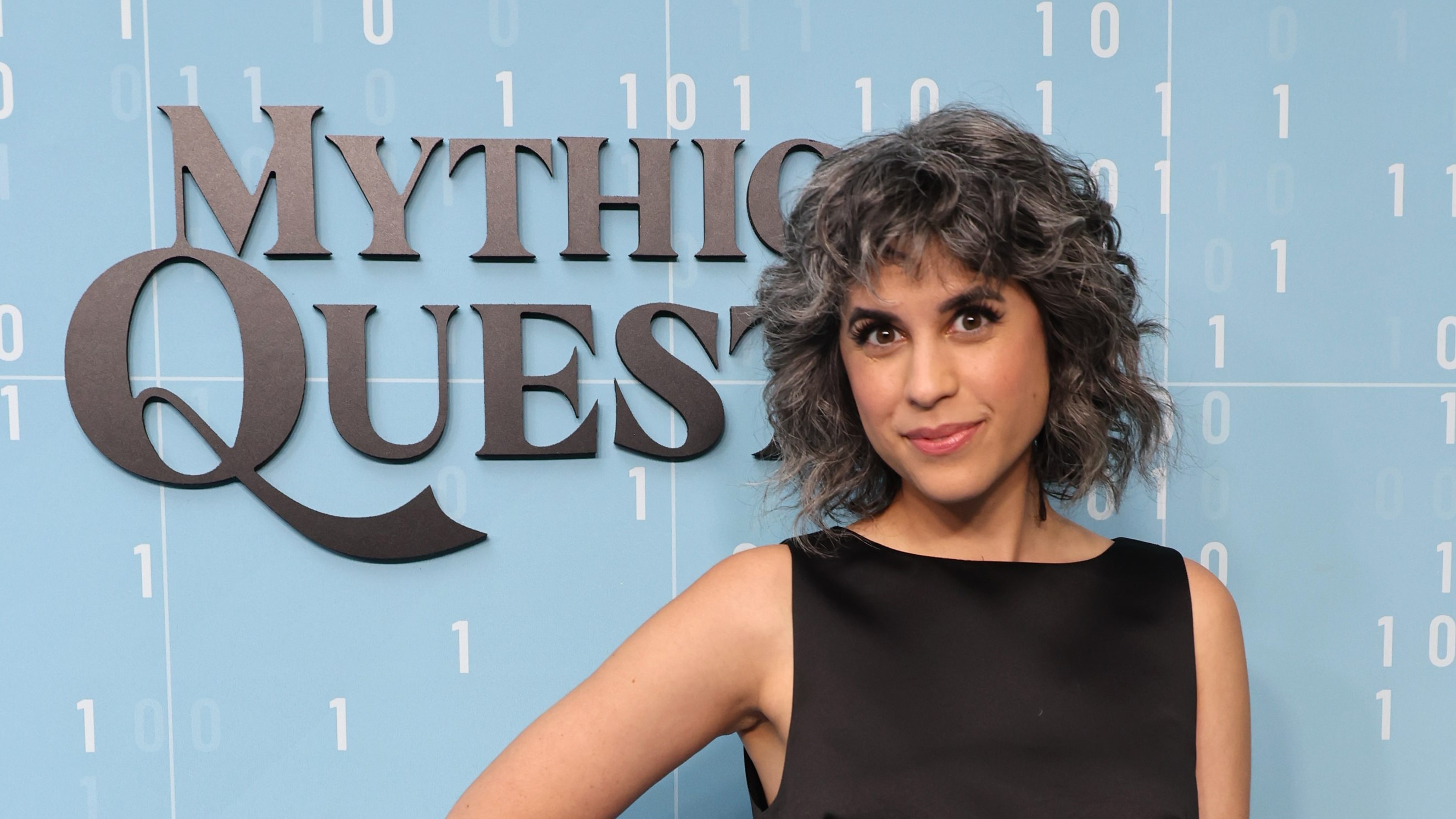 Mythic Quest, the workplace comedy from Apple TV+, is expanding into a new show, Mere Mortals. In its eight-episode season, Mere Mortals will step away from the creatives at the helm of Mythic Quest, and instead focus on the impact that game has had on its employees, players, and fans. The show will take inspiration from Mythic Quest's breakaway episodes that include "A Dark Quiet Death," "Backstory," "Everlight," and the upcoming "Sarian," which will air this Friday, December 16.

"We're excited for our new Apple TV+ series, Mere Mortals," says Jason Altman, executive producer and SVP of Ubisoft Film & Television. "It will build upon the signature departure episodes of Mythic Quest, and expand the universe of our first original series."

For more on Mythic Quest, read about the cast's insights on making Season 3, or check out the Game Makers interview with Burch and her experience writing "Everlight." For more updates, stay tuned to Ubisoft News.