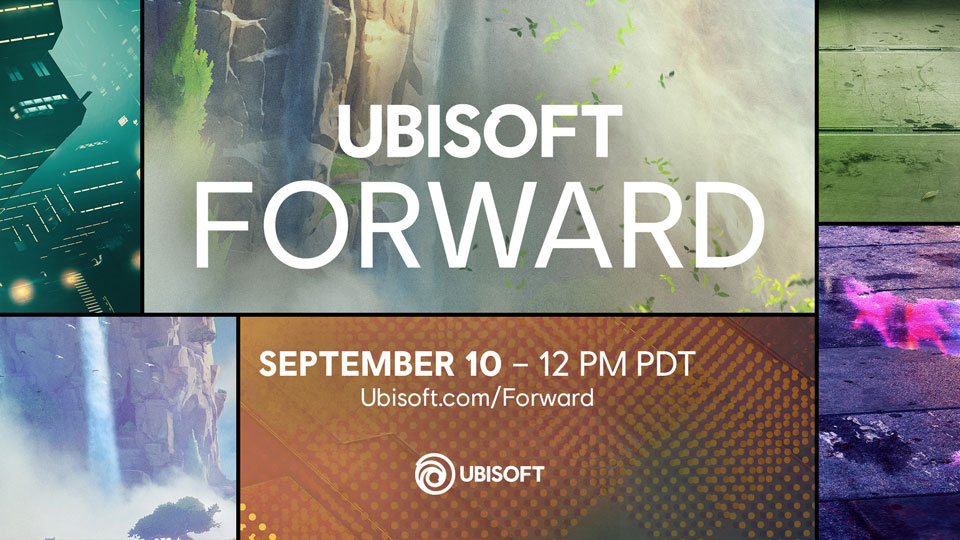 From updates on currently available games to fresh looks at upcoming ones and brand new reveals, there was no shortage of news coming out Ubisoft Forward September 2020. If you happened to miss any of it, we’ve compiled everything that happened at the show in a helpful list below, along with stories we think you might be interested in checking out for more details. As always, thanks for watching, and we’ll see you next time.

Title Update 11 is coming to The Division 2 on September 22. Title Update 11 includes The Summit, a new mode playable solo or in co-op in which players climb a building floor by floor, clearing out enemies to reach the 100th floor and the final confrontation. This mode will be available to players who own The Division 2 Warlords of New York expansion. More details

Far Cry VR: Dive Into Insanity is an upcoming location-based virtual-reality experience that will take players back to Far Cry 3’s tropical Rook Islands, where they’ll be reunited with maniacal villain Vaas. Developed in partnership with Zero Latency VR, the experience will push players to work together to explore the islands, fight for their survival, and escape Vaas and his henchmen. More details

The development team gave an update on Roller Champions’ current status, highlighting the feedback they’ve been getting from workshops that will be used to shape and improve the game before its official launch. Be sure to also check out the team’s Ubisoft Forward post-show match.

Title Update 3.0 is coming to Ghost Recon Breakpoint on September 15. The update will introduce a number of new features, among them a whole new adventure called Red Patriot. Red Patriot begins with Trey Stone asking a Russian separatist group and their agents, the Bodarks, to initiate attacks in the United States. More details

The team announced it will bring a new season structure, with Season 1 kicking off in November. Every season will have a dedicated theme and will last four months, divided between two episodes lasting two months each.

AGOS: A Game of Space

Coming to Oculus Rift, HTC Vive, and Valve Index, AGOS: A Game of Space is an interstellar VR adventure in which players take control of Earth’s last world-ship AI in order to find a new habitable planet for what remains of Earth’s population. More details

Over 25 million players have battled in For Honor, and to help celebrate, the team announced that Year 4 Season 3 Resistance will be available on September 17. It’s nearly time to take the fight to the nefarious Warmongers.

We got a new look at Immortals Fenyx Rising, formerly known as Gods & Monsters, which launches on December 3 on Stadia, PS4, Xbox One, Switch, and PC including UPLAY+, and will also come to PS5 and Xbox Series X|S. As Fenyx, a winged hero on a quest to free the gods of Olympus from a curse, players will wield godly powers and ancient weapons to battle towering mythological creatures across a fantastical land called the Golden Isle. More details

Prince of Persia: The Sands of Time Remake

Prince of Persia: The Sands of Time Remake will re-introduce players to the Prince’s wall-running, trap-dodging, time-manipulating adventure on January 21, 2021. Developed by Ubisoft Pune and Ubisoft Mumbai, the game is a full-scale remake of 2003’s Prince of Persia: The Sands of Time, and will launch on PS4 and Xbox One (and will also be playable on Xbox Series X|S and PS5 via backwards compatibility), and on PC via Epic Games Store, Ubisoft Store, and UPLAY+. More details

Which country has the best Rainbow Six Siege players in the world? The Rainbow Six World Cup will seek to answer that question as it pits teams from 45 countries against each other in a new global tournament. More details

Ready for Turbo mode? Think Crown Rush cranked all the way up. Eliminate all other squads or scramble to capture the Crown to win. All gear is at the maximum fusion level, and health regenerates faster. It’s coming September 15.

Scott Pilgrim vs. The World: The Game – Complete Edition

Scott Pilgrim vs. The World: The Game – Complete Edition revives the classic beat-‘em-up about love and music in a 2D pixel-art Toronto. Coming Holiday 2020 for PC (including UPLAY+), PS4, Xbox One, Switch, and Stadia, the online-enabled re-release includes the original game as well as its original DLC, which adds two playable characters as well as subspace minigames, dodgeball, and PvP battles. More details

Watch Dogs: Legion is adding a new member to its resistance: award-winning British musician Stormzy. The artist debuted the video for his song, “Rainfall,” today at Ubisoft Forward September. The music video for the track, which will release on October 2, has been fully created using the Watch Dogs: Legion game engine. In-game, Stormzy will appear in the mission “Fall On My Enemies,” in which players will have to help him secure a broadcast of his track in Central London.

As part of Legion’s post-launch plans, Aiden Pearce, the protagonist of the first Watch Dogs, will make his return as a fully playable character with a dedicated story arc. More details

Riders Republic is an all-new outdoor sports playground coming to Xbox One, Xbox Series X|S, PlayStation 4, PlayStation 5, Stadia, and PC via the Ubisoft Store, the UPLAY+, and the Epic Games Store on February 25, 2021. And these aren’t just any ordinary spots where all of the high-flying, trick-landing, combo-building action will happen between players and their friends. They’re biking, skiing, snowboarding, and wingsuiting in some of the most popular national parks in the United States. More details

For all Ubisoft Forward news, be sure to check out the official site.